Simon Allix is an artisan of creativity. Brought up and trained in France in Fine Arts and Art History, his sketchbooks have carried him for twenty years throughout the world from Europe to the Far East and Asia. He developed a broad visual culture and versatility as an illustrator, art director, animator and has applied his talent to many industries of image-making and storytelling such as publishing, filmmaking, architecture and advertising.

Simon has always animated his own hand drawn material to retain an organic and authentic feel. This visual language and identity led him to produce numerous documentary films such as “The Magic Mountain of Tibet” (awarded several times in 2011, 2012, 2013) and the 6-episode series “l’Homme des Bois” that also received the Green Award at the Deauville Festival in 2018. Simon has initiated numerous collaborative projects such as “Libres et Egaux”, a book about human rights activism that took him on a world tour to meet contemporary human rights defenders with the Federation for Human Rights and Magnum Photo. 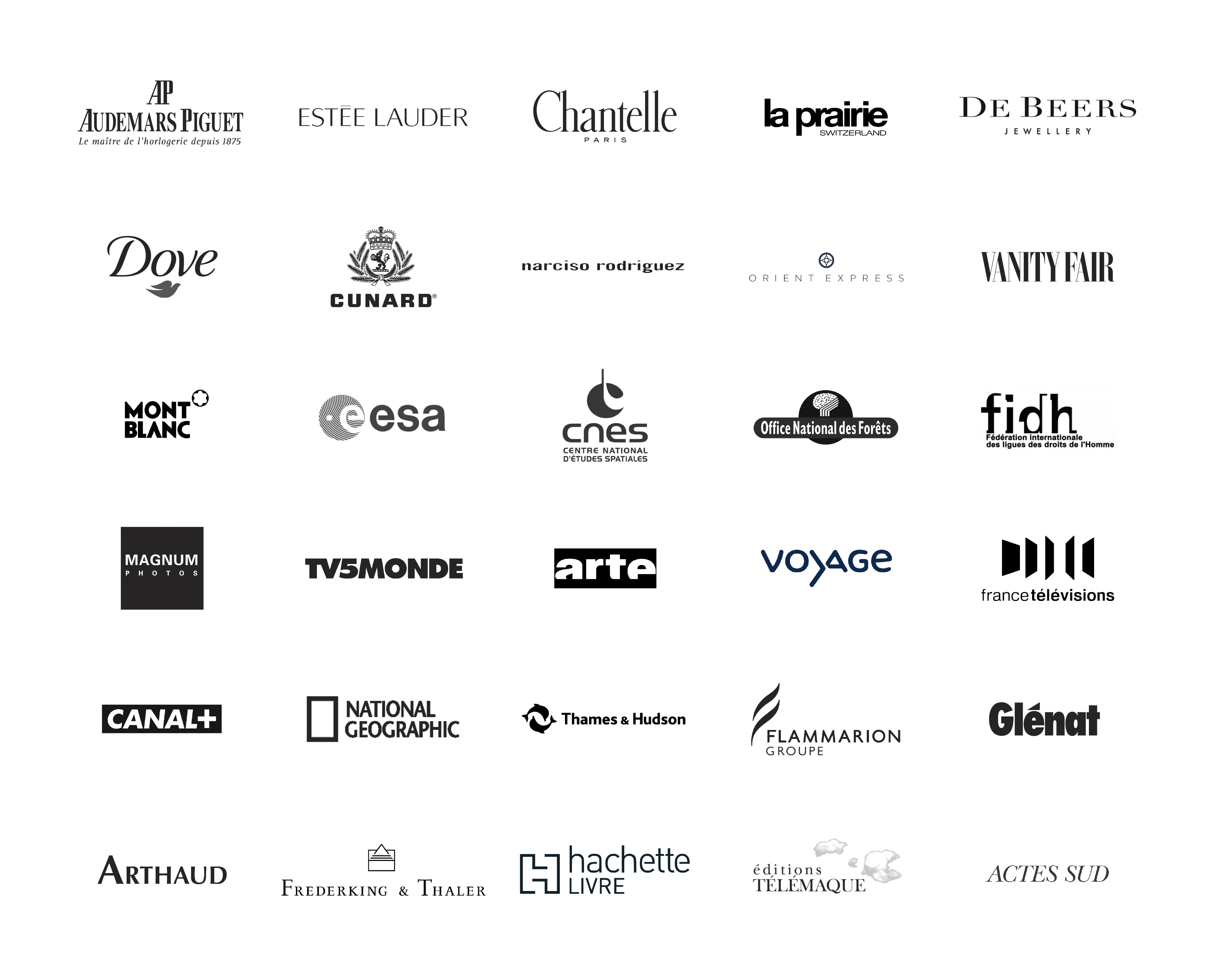